Cam grew up in Vancouver with Japanese exchange students living in his home. Following a couple of surprise life changes in the early 80’s, mixed with a weak Canadian Economy, Cam took advice and moved to Japan. This set the direction for Cam’s life and was when he learned about Japanese cuisine.

He returned to Vancouver in late 80’s and opened Alpine Lodge Whistler with his brother. They created a full service tour operation that catered to the Japanese market.  It was in Whistler that Cam met his wife Michiyo and soon after started a family. 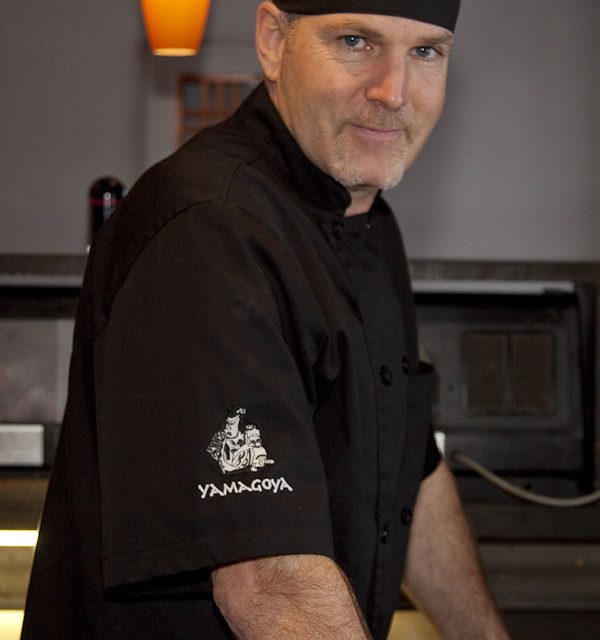 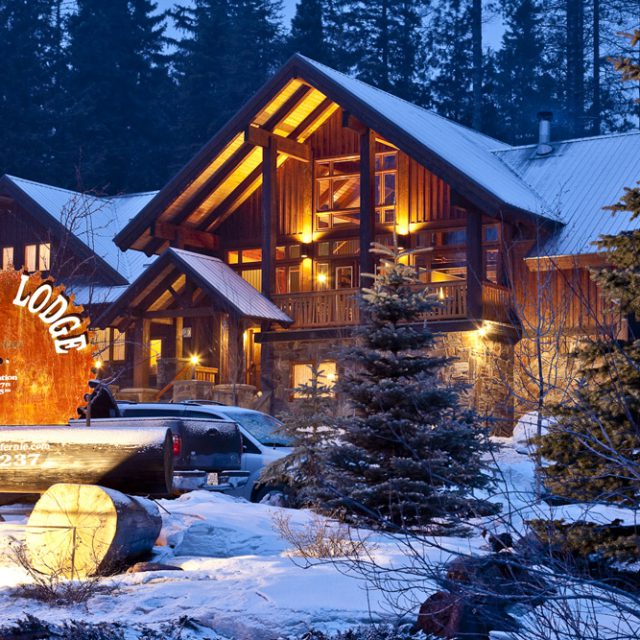 Alpine Lodge Fernie and Sushi Bar open that year and soon became too small for the sushi bar. Cam relocated the sushi bar to its present location on Highway #3. Yamagoya Sushi opened in 2003 and  set the standard for Japanese and Asian Fusion cuisine. Locals and visitors alike have kept the restaurant packed ever since.

Sushi lovers lineup as early as 4:30 for the first seating at 5:00 on a nightly basis, year around.